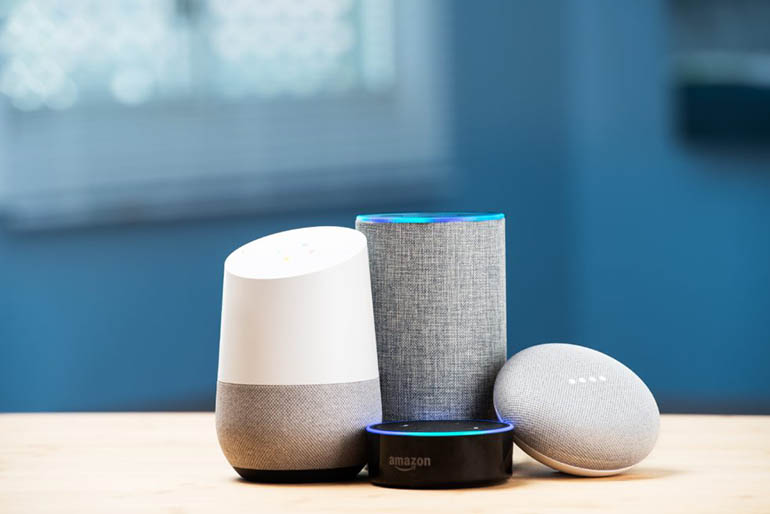 Smart Speakers – Next destination for Podcasters

Podcasts were traditionally consumed on desktop devices, but the trend has drastically changed in the last few years in favor of mobile devices. Today, consumers of podcasts use mobile devices as their primary channel of podcast consumption.

Smart Speakers, the fastest growing consumer technology product, have introduced a third new stream for consumption of podcasts. And considering the trends like smart speaker adoption rates, the dramatic rise in podcast consumption on smart speakers and the growing interest by marketers to spend on advertising on the voice-enabled devices channel, it is becoming apparent that Smart Speakers are the next big destination for podcasters.

As smart speakers become more commonplace and people are becoming more used to beginning sentences with “Okay, Google” or “Alexa… ,” you’re going to want to have a developed and customized podcast experience waiting for them. Let’s look at each of the above trends in detail and see why podcasters should look at this as a new wave of growth for the podcasting industry.

According to ZD-Net, smart speakers have surpassed AR, VR, and wearables in market share, becoming the fastest growing consumer technology in recent times. Voicebot.ai recently published a Smart Speaker Consumer Adoption Report 2019, according to which, in January 2018, there were 47.3 million U.S. adults with a smart speaker and by the end of the year that number rose to 66.4 million. That means 26.2% or 1 in 4 adults in the US have access to a smart speaker.

This increase in smart speaker ownership is also being noticed by brands and publishers who are making their entry in the world of voice apps. The number of Alexa skills rose by 2.2 times to nearly 60,000 in the U.S. alone in 2018. During the same period Google Actions grew at a slightly faster rate of 2.5 times to over 4,000.

Research also suggests that podcasts listeners are more likely to own smart speakers.

With consumers, publishers and brands all moving towards smart speakers, it is becoming a very attractive destination for podcasters.

While traditionally podcasts have been consumed on desktop devices, this trend has drastically shifted towards mobile in the last few years and the rapid adoption of smart speakers has introduced a third stream of podcast consumption. Introduction of this third stream has also contributed to increased podcast consumption in 2019.

It is therefore fair to say that if your podcast is on voice-enabled devices, it is more likely to be found by your listeners.

One in four Americans, most of whom fall in the higher income and education levels, listen to podcasts at-least once a month. This has led to a growing and diverse assortment of advertisers warming up to podcasting space. Unlike digital banners and pop-up ads, it’s difficult to block audio ads in a podcast. It’s also considered a “brand-safe” place to advertise, unlike display ads, which can show up next to extreme or unsavory content.

Global ad spending on voice assistants will reach $19 billion by 2022, nearly the size of the current magazine ad business, per Juniper Research. A large amount of this spend is expected to be in the podcasting space.

This increased spend on podcasting and the attractiveness of smart speakers as an advertising channel makes it clear that there is a lot of ad spend to happen on podcasts on smart audio devices.

Growing adoption of smart voice-enabled devices, rise of podcast consumption on these devices and an increased interest by advertisers clearly make smart speakers a channel where all podcasters must have a presence, sooner than later.

We’ve all heard Wayne Gretsky’s famous quote, “Skate to where the puck is going.” That concept is an important thing to consider as you work to grow your show’s reach and audience. Smart speakers are where people are going to consume all kinds of audio entertainment, from traditional radio streams and newscasts to audiobooks and podcasts.

This is where the puck’s going. Skate to it.

Request a demo of the Voxxup podcast platform. Click Here.

Voice is here. And it’s here to stay. 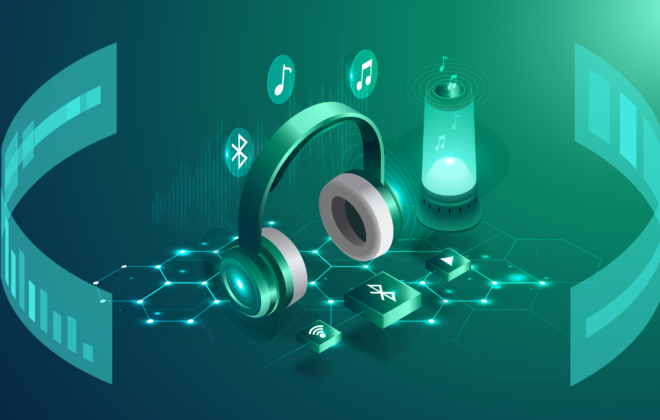 8 Tips to Maximize your Podcast Reach 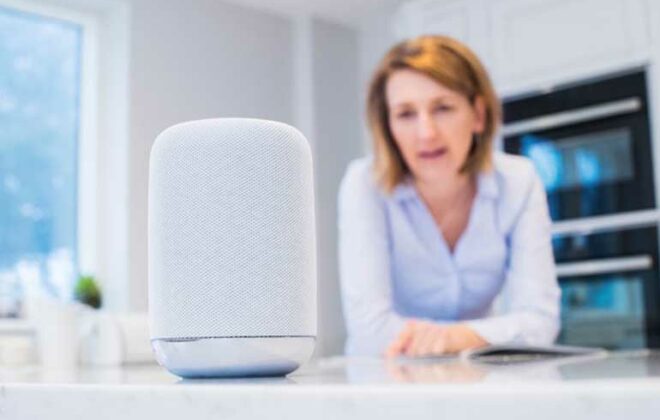 Why is Voice adoption growing so rapidly?